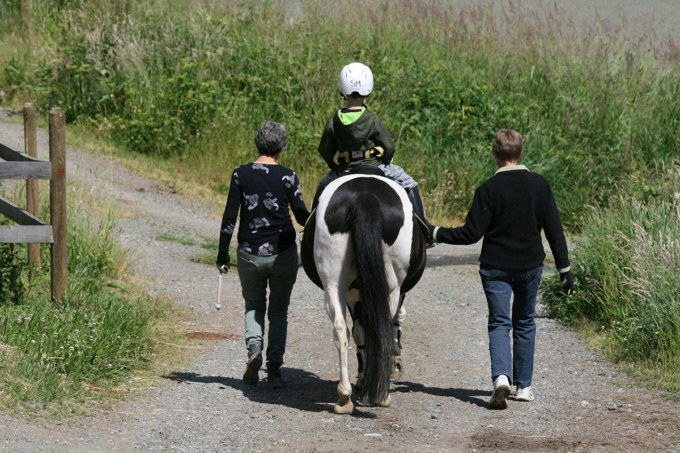 Sisters continue to be vital part of Therapeutic Riding 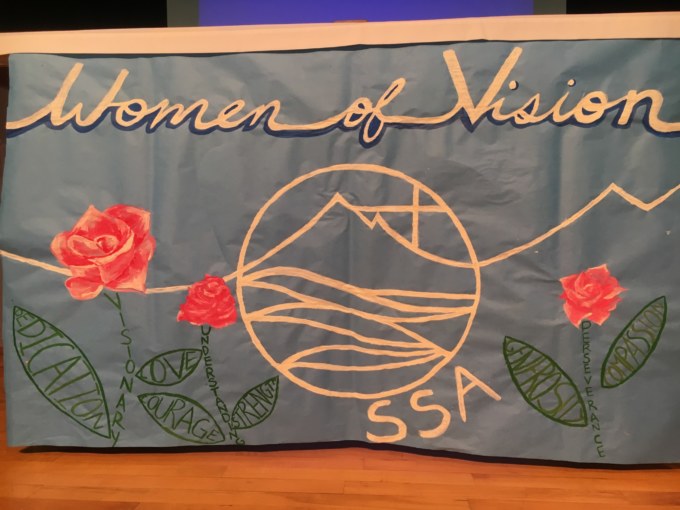 One Hundred and Sixty Years 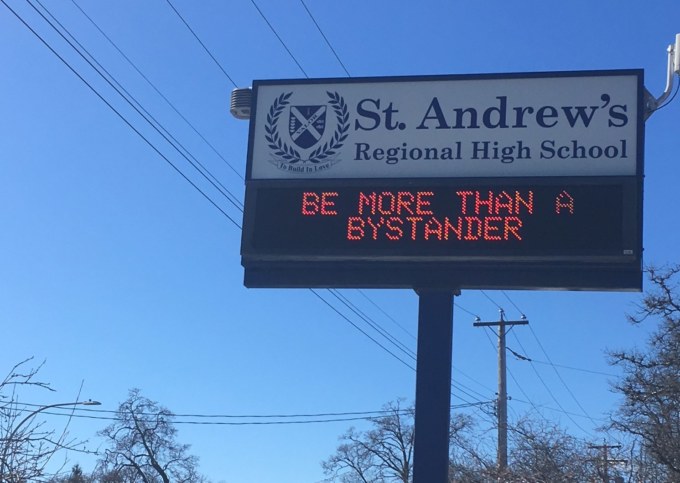 “Be More Than a Bystander” for PeaceQuest

Julie Cormier, PeaceQuest Co-ordinator for the Sisters of St. Ann, reports on the “Be More Than A Bystander” assembly that took place on February 22nd at St. Andrew’s High School […] 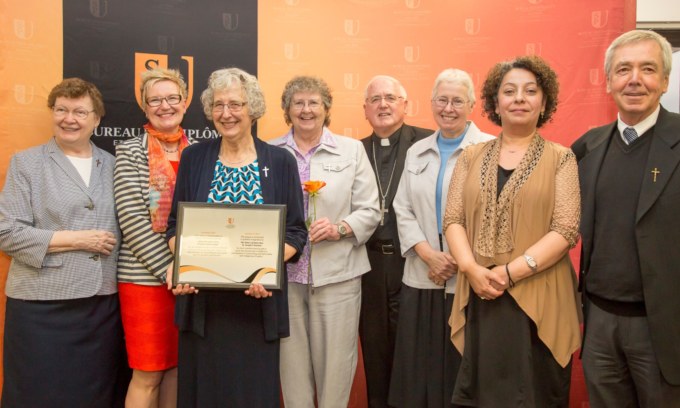 RESPONDING TO THE REFUGEE CRISIS

Urged by the Holy Father and given pastoral direction by the Bishops of Canada who insisted, “that every Catholic parish and religious community in Canada that has the resources to […] 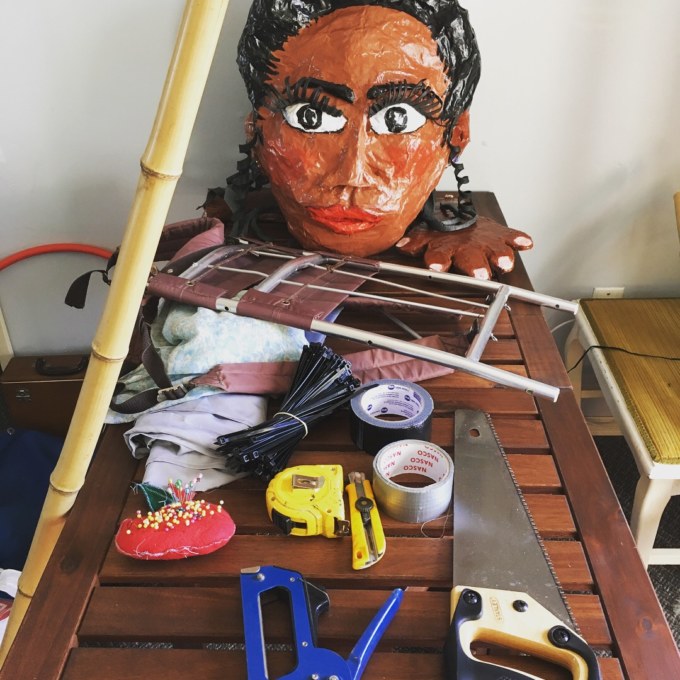 Again this year, the Sisters of St. Ann will be participating in the  Peace Quest Puppets for Peace event when the puppets and their puppeteers parade to Government House on September 24th […] 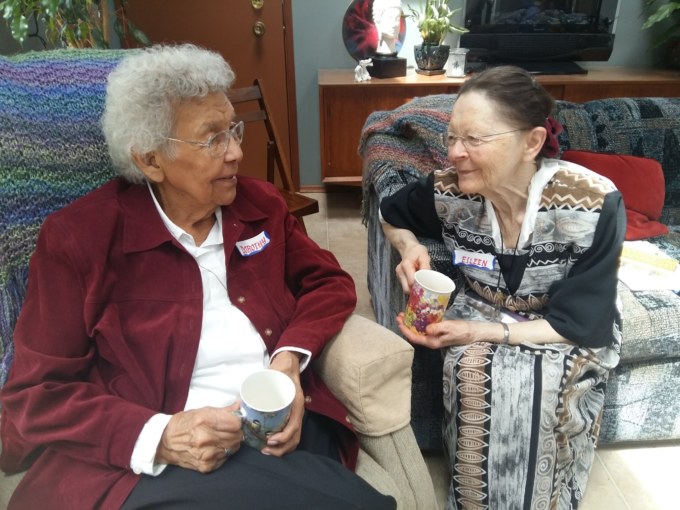 The Medicine Wheel, sometimes known as the Sacred Hoop, has been used by generations of various native peoples for spirituality, health and healing.  It embodies the four directions, as well […]

As Angela Hudson, Executive Director at St. Vincent-de-Paul, reminds us several times during our tour of Rosalie’s Village, the recently opened housing facility in Saanich, “We are […]

Hearing the cry of the poor.

At a small recognition event held at St. Patrick’s Parish in Victoria on May 4th, Development and Peace – Caritas Canada was delighted to announce the receipt of a major […] 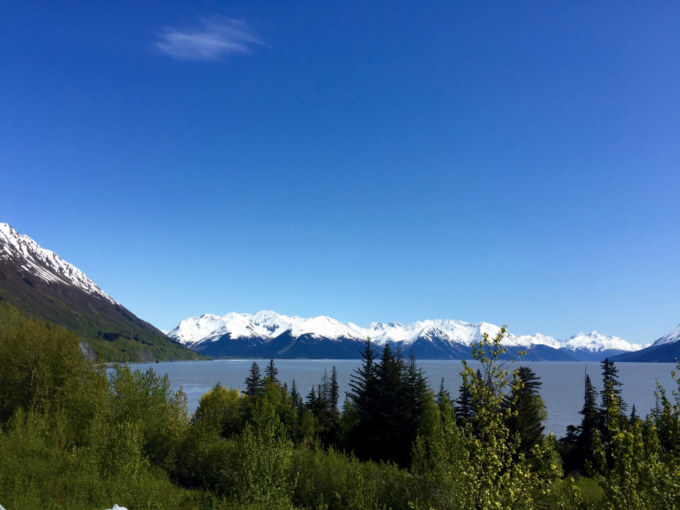 Across the miles…and the decades

We recently received the following email from G., a former student of the Sisters of St. Ann at Holy Cross Mission in Alaska. She would have attended Holy Cross during the […]