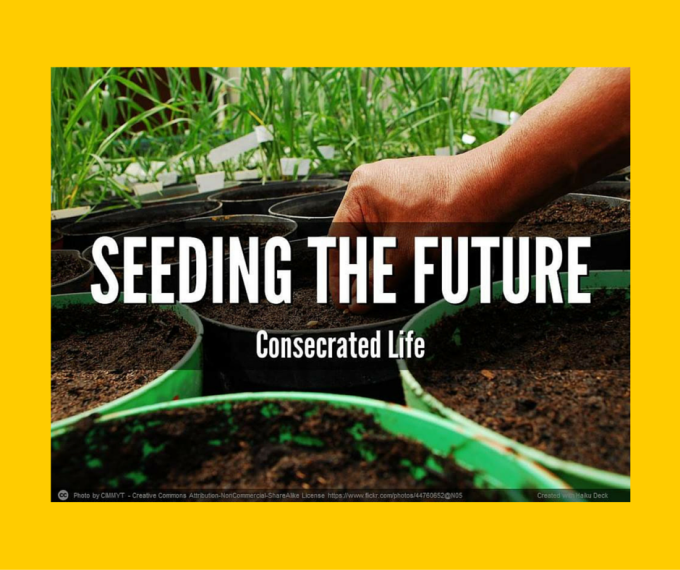 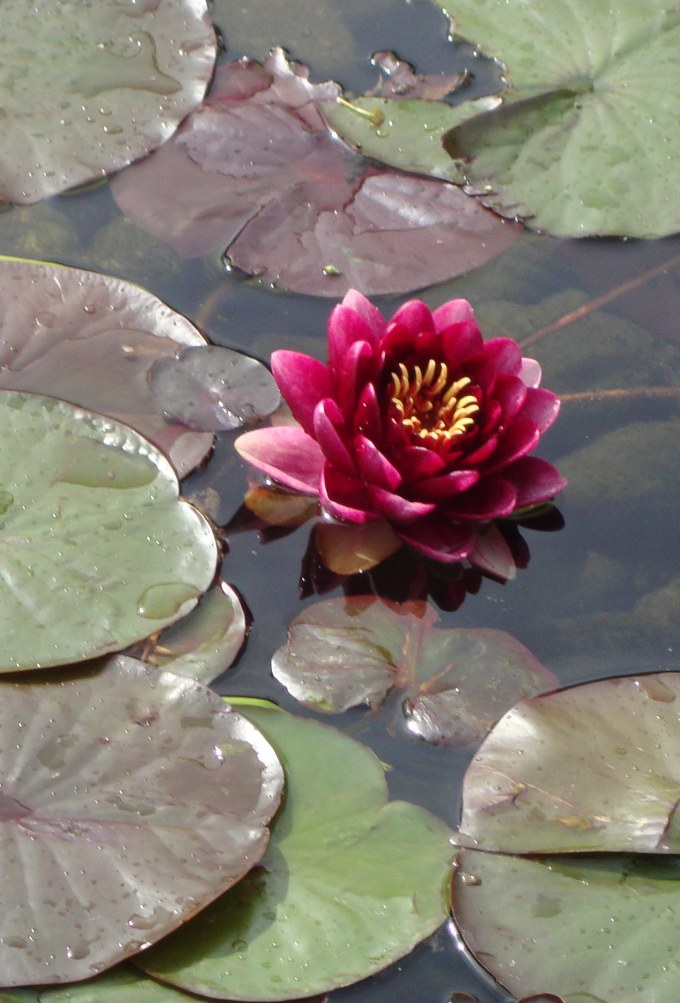 Late in 2013,  Pope Francis announced  that 2015 would be a year dedicated to consecrated life, and has asked the Church’s religious sisters, brothers and priests to “wake up the […] 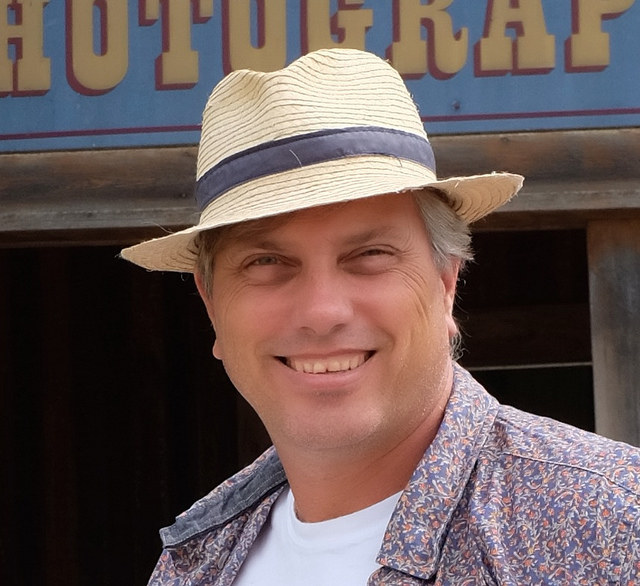 Chris Holt is the new Executive Director at Providence Farm where he arrives from Victoria with a long history in human services and the business community. Chris’s background includes […] 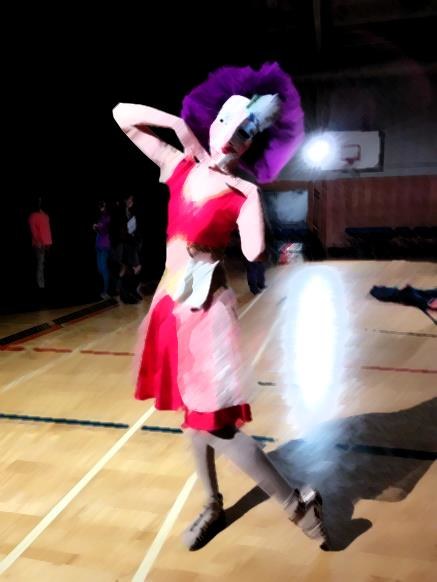 Julie Cormier of Peacequest Victoria On Kids For Peace Yay! – A School-Wide Play

What a spectacular theatrical production by St. Joseph’s Elementary school! Within five months, the Kids for Peace Yay! play came together. Everything started with a team of clowns welcoming […] 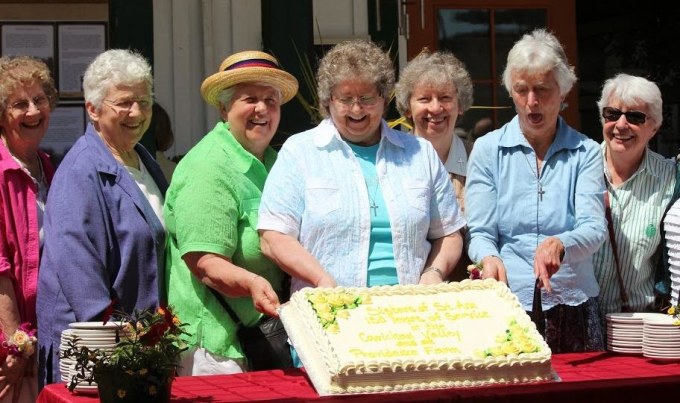 Follow this link to read the National Catholic Reporter‘s January 15, 2015  article by Kathy Coffey on how the Sisters of St Ann are “perennial pioneers”. 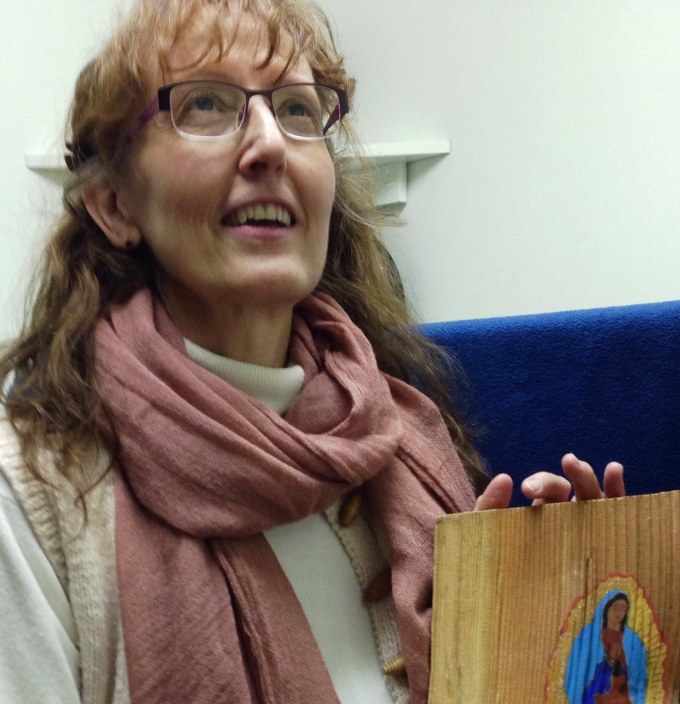 I was fortunate to be accepted into an art education course at the University of Victoria last year. The program was very rigid, however, and I looked forward to […] 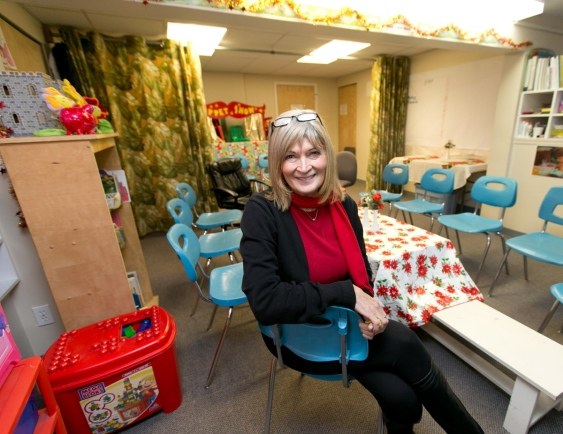 Nourishing the Body, the Mind and the Spirit 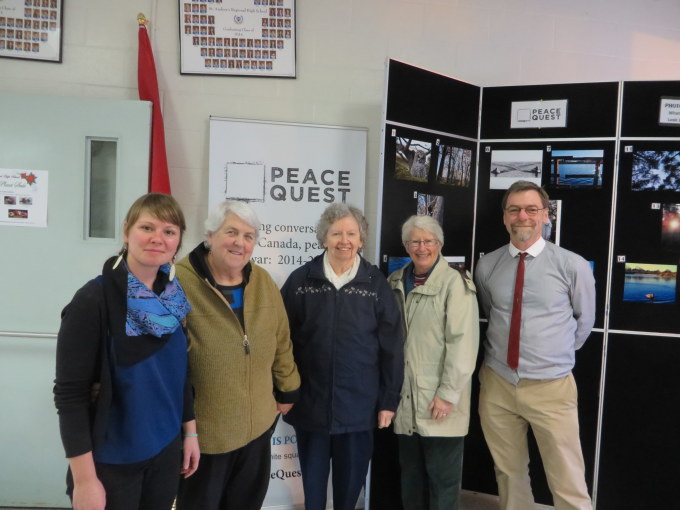 As part of the Peace Quest Victoria Initiative of The Sisters of St Ann, the students in the photography class at St. Andrew’s High School were challenged to take a […] 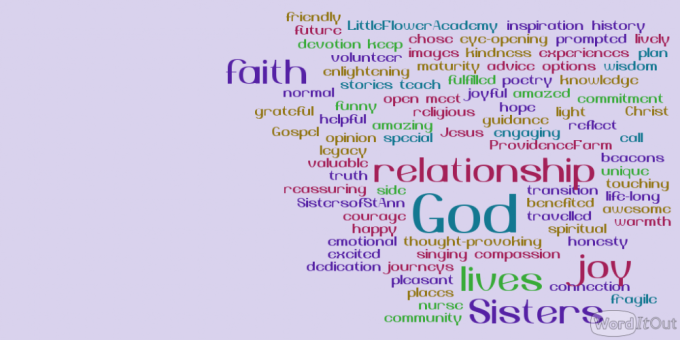 Nuns Are Not Boring

This was just one of the of the remarks contained on  4 single-spaced pages of commentary the Sisters of St. Ann received  as feedback following the October visit  to Victoria […] 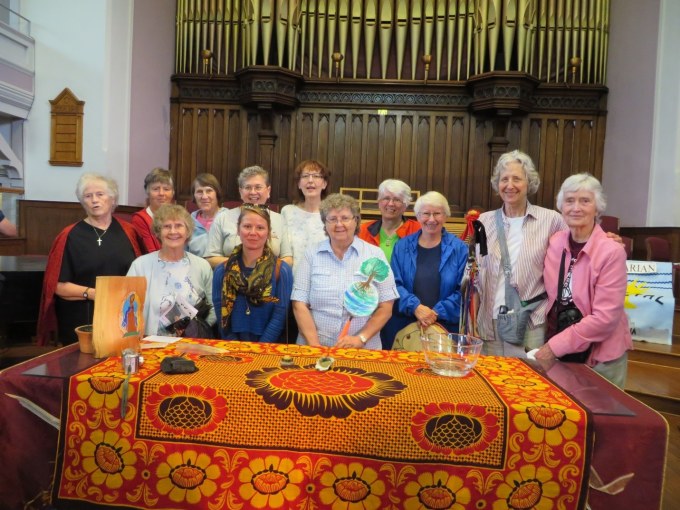 Peace Quest Victoria – An Initiative of the Sisters of St Ann

Imagine all the people living life in peace. You may say I’m a dreamer, but I’m not the only one. I hope someday you’ll join us, and the world […]